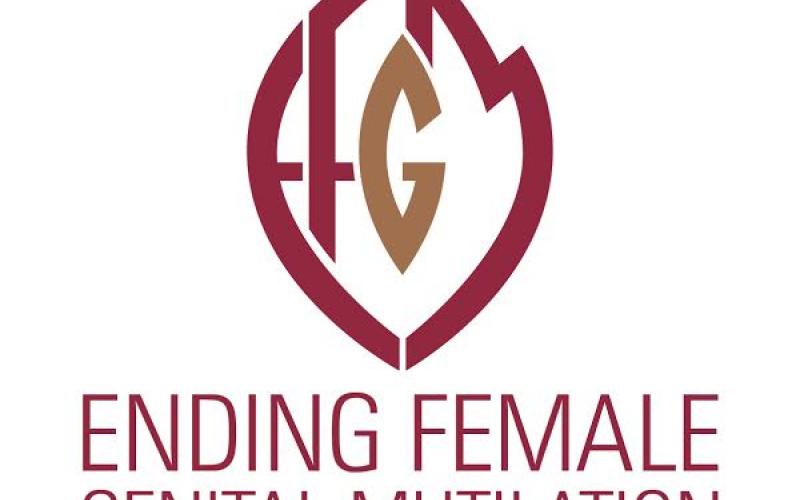 The media in all its diversity has an important role to play in fighting female genital cutting/mutilation. Opening public dialogue about FGM/C will contribute in raising awareness among people. Through the media it is possible to address world leaders to take a stand and make resolutions to ban FGM/C and engage in empowering and educating generations to say no to this form of abuse.

We are a group of activists working to raise awareness on Female Genital Mutilation/Cutting (FGM/C)[1].  According to the last UNICEF report 200 million women suffer FGM and it is estimated that 86 million girls are at risk in the next generation.

We want to invite international and local media to join our cause helping us to raise a public dialogue on Female Genital Mutilation/Cutting (FGM/C).

For long time international and local media haven’t given sufficient space to FGM/C and GBV (Gender Based Violence), limiting their narratives to just when bad news happens. We need media to adopt an inclusive non-judgmental approach to the subject in order to make it easy for people to relate and break the taboo of FGM/C. Every article that comes in the papers helps save many girls as parents (particularly fathers) realize how needless and cruel this custom is. We cannot end FGM/C without the help of media.

We are planning a multi-pronged approach to end this misogynistic custom.

We want to engage youth by having essay, poster and short film contests.

We want to educate parents and inform communities.

We want to target religious heads, asking them to convince people that FGM/C doesn't have religious sanctions.

We want to petition governments to ban FGM/C in their countries.

But we want to begin with specific informative articles on this subject in all media.

With the help of media, activists have made a huge difference in India where Dawoodi Bohras practices Type 1 FGM. The Bohra diaspora (including the clergy) across the continents have pledged to save their little girls.

We all know that FGM is a taboo outside and within FGM practicing communities; people who support FGM wrongly believe that is their culture; that it is their religion which demands it; that it is the right way for a girl to become a marriageable woman; that it is the necessary step for women to have a social status within their community. Some families think it is an initiation ceremony all girls must go through; others do it because they think it is a shame not to do so; and many parents do this to make sure the girl stays a virgin before marriage and faithful to her husband after.

According to all the existing international and some national legislations, FGM/C is considered child abuse for many reasons: it is done without the consent of the  girl; it has no benefit; it deprives the woman of  her integrity condemning her to a life of physical and psychological pain and sometimes even to death.

Many countries have a law which bans FGM/C though we believe the law itself is not sufficient to eradicate FGM from communities. We believe that  FGM/C  is  a product of culture, and we need a cultural change that each and every community has to embrace in its own way.

Cultures change, they have always changed in the short and long term. People make culture not the other way around.  Cruel, archaic practices have been uprooted from many cultures. This has taken inside and outside forces, laws, but most importantly EDUCATION.  Media in this specific circumstance could have an important role in sharing positive stories and initiatives as well and not just those promoted by NGOS or International Agencies; we need people from the ground to have their voices heard.

Local and international media should take into account the issue of representation, every person in  society (in their own country and in the diaspora) must have the opportunity to have reflected his/her own story and life to identify with. We should be able to read stories that reflect our experience as well as open up new ones. Societies are circle-rounded entities where people move constantly and build new interactions. The face of our societies is multilayered and heterogeneous, no one should be misrepresented or exonerated from being represented. Multiplicity should be the lens through which we can imagine our reality.

We request the media to give voice to the voiceless and share stories of who is directly or indirectly involved with the FGM/C experience, so not only women but men too. Opening a public dialogue about it will contribute in raising awareness among people. We also believe that through the media it is possible to address world leaders to take a stand and make resolutions to ban FGM/C and engage in empowering and educating generations to say no to this form of abuse.