China in Africa: Imperialist or Partners in Search of Humanitarian Development 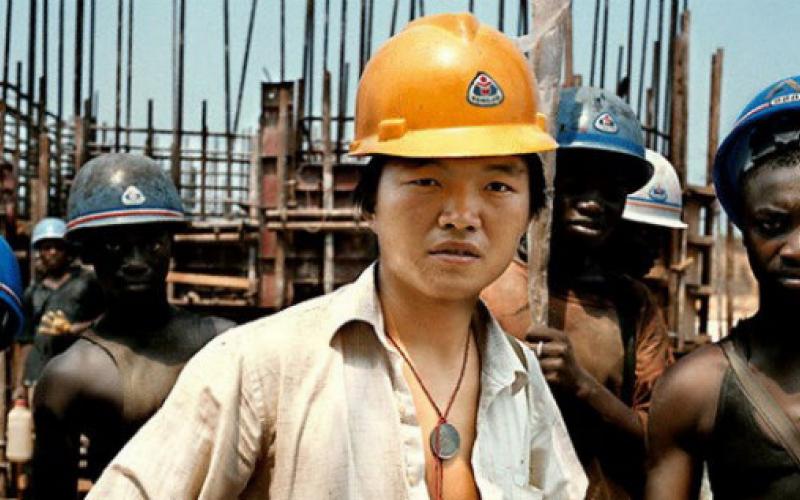 A call for book chapters on the on-going relationship between China and Africa.

The on-going relationship between China and Africa is a complicated one – complicated by history, geopolitics, globalisation and global economic forces and by the Cold War and post-Cold War politics. China is not the first or the only country that has had a complex relationship with Africa. Hosted by Otto Van Bismarck, the first Chancellor of Germany, 14 European countries assembled in Berlin, in 1884-85, to set the stage for the ensuing conquest and plunder of Africa. Several decades earlier, Africans had been enslaved and thoroughly exploited by the Trans-Atlantic Slave Trade, which lasted from the 16th to the 19th century.

Slavery and international slave trade formally ended nearly two centuries ago, and much of the continent gained independence in the 1960s and 1970s, but the residual effects of these acts of cruelty and perversions continue to impact the continent.  While slavery may have ended, and the continent considered independent, many scholars – particularly those with ancestral origin in the continent – contend that Africa is not totally free. They point to the unseen chains of slavery and the psychological fetters of colonialism. What obtains, therefore, is the new imperialism by Europe, the US, and others – especially China.

The initial contact between China and Africa dates to several centuries. However, the current Sino-Africa relations began in the 1950s under the leadership of Mao Zedong, when Zhou Enlai, the first Premier of the People’s Republic of China, visited Africa and signed bilateral agreements with several African states. Today, China’s has bilateral and multilateral agreements with nearly all African countries. China’s feat and level of influence, in just three decades, has become a source of concern not just for the Europeans, but also for the US, which sees herself as the world’s preeminent power and policeman.

China’s power and influence, according to many scholars, have been built by knowing how to play better politics and having a better understanding of the psyche of African leaders and her elites. And indeed, there are African leaders, and a growing list of diplomats, observers, and scholars who believe firmly in the long-term commitment and righteousness of the Chinese government and firms. But China, many scholars have also argued, have not come to Africa with bags full of free goodies and free of conditionalities and preferences. What we have now, according to these scholars, is a relationship that is profoundly unequal and troubling – with China gaining the most from barter trade-transactions which basically involve natural resources in exchange for low-interest loans and cheap infrastructures.

While there is a growing list of literature on Sino-Africa relations, we seek contributions that (1) examine the on-going relationship; (2) report on what is going on in Africa’s political, economic, cultural and social space vis-à-vis the Chinese; (3) tell readers where Sino-Africa relationship is headed; and (4) what is the immediate and long-term implication of the said relation. The central question to be answered is this: Is this a mutually benefitting relationship or is China the new imperialist? How do we know whether the former or the latter is the correct perspective?  Some of the topics we are interested in include:

Note: Please check with the editors to see if (a) any of the listed topics are still available; or (b) you are interested in a topic that is not listed but which may fit into the overall theme of this project.

Doctor Abidde is an associate professor of political science and member of the graduate faculty at Alabama State University. He is the editor of Africa, Latin America and the Caribbean: The Case for Bilateral and Multilateral Cooperation (Lexington Books, 2018); and the co-editor of Africans and the Exiled Life: Migration, Culture and Globalization (Lexington Books, 2017). He is a member of the Association of Global South Studies (AGSS); African Studies and Research Forum (ASRF); and the Association for the Study of the Middle East and Africa (ASMEA).

Doctor Tokunbo A. Ayoola is the Chair of the Department of History and International Relations, Elizade University, Nigeria – where he teaches History, Politics, and International Studies. His recent publications include: “Claude Ake and the Political Economy of Human Rights in Africa,” in Adebayo Oyebade and Gashawbeza Bekele (eds.); The Long Struggle. Discourses on Human and Civil Rights in Africa and the African Diaspora (Austin, Texas: Pan-African University Press, 2017); and “Post-colonial West African Railroads: State Management, Infrastructural Decay, and Privatisation,” in Toyin Falola and Jamaine Abidogun, Issues in African Political Economies (Durham: Carolina Academic Press, 2017).