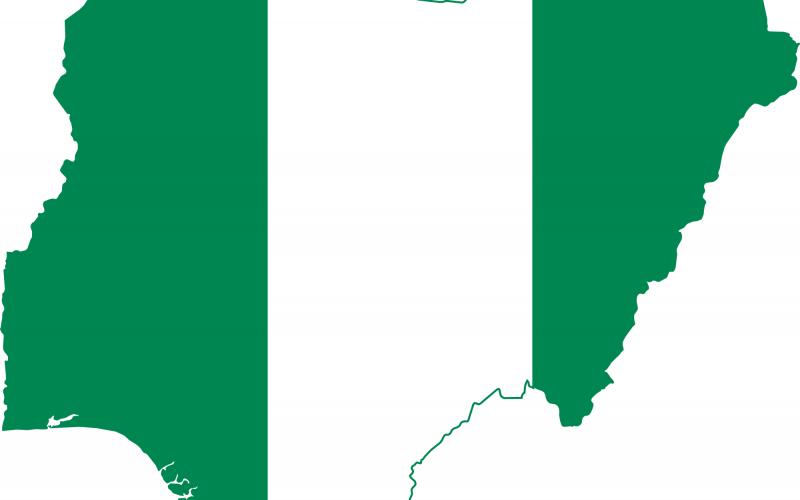 The author argues that the Nigerian Left, if well organised, could represent a concrete revolutionary platform for restructuring politics in the country.

About the middle of 1985, the tendency to which I belonged in Nigeria’s Marxist Left met somewhere on the campus of the former University of Ife, now Obafemi Awolowo University, Ile Ife.

We met to review our programme and, in particular, to discuss what I may now articulate as “abstractionism” in the national platforms of the Nigerian Left. And what do I mean by “abstractionism”, a term in which, I fear, I may now have embedded unrelated “attributes”? Let me recall the dramatic procedure used by the comrade who introduced the subject.

The comrade produced a current draft programme in the Nigerian Left and asked the presiding comrade to substitute Kenya or Ghana or Cameroon for Nigeria everywhere the latter appeared in the document. The presiding comrade chose Kenya, and we spent some time doing the substitution. To cut this long introductory story short, the “new” programme obtained after the simple substitution of the word Kenya for the word Nigeria could pass for a good, even brilliant programme for the Kenyan Left. In other words, there was almost nothing specific to Nigeria in the original programme meant for Nigeria!

After this “warm-up” exercise, we next tried to convince ourselves, first: that this practice of writing abstract, non-“nation specific” or “supra-nation” programmes and manifestoes of struggle against capitalism, imperialism and dictatorship and for workers’ power, popular democracy and socialism was widespread in the Nigerian Left; and secondly: that our tendency was not guilty of the error—having, in practice, abandoned it a decade earlier in the locality where we were holding that meeting. What followed was, of course, the imperative: to decide and prepare to wage a struggle against the practice described above, the practice I now call “abstractionism.”

One particular element of this envisaged struggle against “abstractionism” was the writing of a book to be titled “The (Un) Making of Nigeria” (or, in full, “The making and unmaking of Nigeria”). It was to be a stage-by-stage account, a critical and self-critical account of what had been a continuous historical process: the simultaneous building and wrecking of Nigeria and the social forces responsible for the building and those responsible for the wrecking of the nation. This would be followed, of course, by how the “building struggle” would continue more concretely. For several reasons, this writing project did not come out the way we planned it. Instead of a single comprehensive group publication, what we had were single-author internal memos, articles, collections of essays and monographs.

It was not that organisations and tendencies of the Nigerian Left were not connected with the masses or the grassroots. No, they were well connected with and active in the ranks of workers, peasants, women, students, academics, professionals and other strata of the popular masses. But their “connections” and “activities” were either entirely local or—where they were not entirely local and attempted to be regional or national—were fragmented and uncoordinated. Beyond this—and this is the core of the matter-at the national political level, or on the question of state power, what they did, said and wrote did not indicate that revolution or the capture of state power in Nigeria—by whatever means, electoral or nonelectoral—was, for them, a realizable political project, in the foreseeable future—assuming that such a political project was even considered desirable. It was as if the Nigerian Left was, at best, a self-limiting protest movement.

The preceding statement is a strong one, deliberately made so because “abstractionism” is still alive in the Nigerian Left. Were the Nigerian Left not “abstract”, as defined above, were it to consider revolution or the capture of state power as a desirable and realizable political project, it would not summarily dismiss concrete and significant political questions raised by political forces outside or within the Left. And it would not shy away from raising concrete political questions of its own and putting them on the agenda of national political discourse, debate or struggle.

For the avoidance of doubt, by concrete and significant national political questions here I mean questions directly related to the issue of political power, the capture of state power—and not simply those permanent economic, class and popular-democratic struggles (like struggles over wages, employment, prices, human rights, state abuse, social welfare, security, etc.) that the Left must permanently wage to be able to recognise and define itself as Left and be so defined and recognised by its primary constituencies and the nation. Current national political questions would include what is now known as “restructuring”. Related to it, and perhaps historically issuing from the same campaign, was the call for a “national conference” and later “sovereign national conference”.

What is at present embarrassing to me, as a not-too-young member of the Nigerian Left, is that several Leftists now make it sound as if “restructuring” and “sovereign national conference” were autonomous formulations from the Nigerian Right. Of course, not. For the origins of these two campaigns, I invite interested persons to research the print media of the early 1990s. Such persons will discover the role played by the Nigerian Left in formulating the campaigns and giving them revolutionary and popular-democratic contents and forms.

Recently, I re-organised my current position on “restructuring” around five “clusters” of ideas. I shall conclude this piece with an outline of the “clusters”. The first “cluster” of ideas I called “the impossibility of (pure) ethnic separation in Nigeria”. By this I mean that Nigeria cannot break or separate, peacefully or violently, along pure ethnic lines or even along near-pure ethnic lines. And by “pure ethnic lines” I mean without creating new entities with significant majority/minority dichotomies.

The second “cluster” of ideas, “relates to class-to-class redeployment and redistribution of national resources or, simply, the restructuring of class appropriations. By this I mean the massive movement of resources from the ruling class and blocs to the popular masses through people-oriented radical reforms in employment, education, health, housing, transportation, …” and the lifting of several layers of existential burden from the shoulders of the “common people.”

The fourth cluster of ideas is the creation of a level of governance below the present local government council. This I call the “community” or the “neighbourhood” In the fifth and final cluster of ideas: Nigeria will remain a federal republic; the current principles of citizenship, fundamental human rights and principles of state policy will be enhanced; the Federal Government will give up a substantial fraction of its current appropriation to the states and local governments. The states, in turn, will finance the zones and the local governments will finance the communities.

Each of these five “clusters” can be argued and defended by the Nigeria Left on historical, political and ideological grounds. Defended: not just in conclaves, but crucially before the popular masses and the nation. And taken together, the five “clusters” represent a concrete revolutionary platform on the single question of “restructuring.” That platform I have called “popular-democratic restructuring” or “restructuring under popular democracy.”