Home » Democracy & Governance » Fiili fiili or Mungani: A recipe for free and fair elections in Ghana 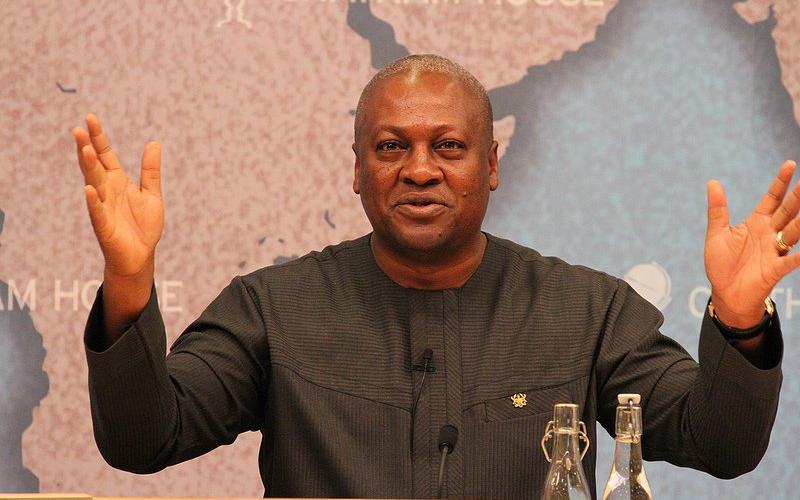 Ghana goes into a hotly contested presidential election next month. The voters expect nothing less than a free and fair poll. Key institutions such as the electoral commission, judiciary and security organs must ensure this happens. But the people themselves must also be vigilant.

Institutions of state bending to the will and wishes of the incumbent spark anger, frustration and eventual societal implosion. When an incumbent’s back is to the wall and is desperate, it would force the institutions of state to do his bidding, and it takes a kind of mental discipline and professional training to hold on to that sense of moral compass to resist such executive test of wills and loyalty. As an Electoral Commissioner, wherein lies your loyalty – in the people or the president? Likewise the commanders of the Police, the Armed Forces, the Bureau of National Investigations (BNI) and the National Security? And here, the Chief Justice and the judiciary are also subject to executive pressure where the stakes are so high and so it is a question of would they bend to executive pressure to act in perfidy?

We have seen being played before our very eyes the drama of executives exercising their will in order to have their way with elections and/or extend their term in office against popular wish for the executive to honour election results or respect the constitution. Such dramas are now being played in the Democratic Republic of Congo, Gabon, Sierra Leone, The Gambia, Burundi, Rwanda, Uganda, Cameroon and Equatorial Guinea with South Sudan on the sidelines.  And in Angola the ease with which the executive is able to assert its will has become a routine exercise of impunity by the ruling elite identified as the FUTUNGO, INC..

Where election stakes are so high, corruption and abuse of power become tempting and where the executive and their hangers-on have a lot to answer for, then, the exercise of absolute power manifests in intemperate behavior and responses to the questioning and demanding electorate. And the alert bell starts ringing as soon as the executive develops a short fuse with the media; and the Police and BNI are seen acting only to please the powers that be.

At the time of national elections and the periods leading to them and after the critical institutions, like the Electoral Commission, the Judiciary, Police, Armed Forces, BNI, the National Security and Ministry of Information, have a special duty to protect and sustain that essential mutual trust and confidence that the people of Ghana expect of these institutions of state. Their loyalty in the people must not be brought into disrepute and they must not bend to the wishes and designs of either the incumbent or the opposition.  It is that public perception of the independence and even-handedness of these vital institutions that eases that state of anxiety and trepidation and that sense of a looming civil war should these centres not hold and things fall apart.

This pulsating trepidation and anxiety must not be translated as fear but rather a determination of an electorate ready to put in their best and fight for the freest and fairest elections. The determined electorate do not want their votes to be stolen or collective voice manipulated. They want what has been cast to determine the outcome. In short, the determined electorate want a fiili fiili or mungani elections.

Transparency and accountability on the spot is the demand of the determined electorate. As we all accept that “all politics is local” it is the very locality or the polling station where the ballots are transparently cast, counted and the results announced as such that is the determining point. To the electorate, “Seeing is believing” and this explains their determination for a fiili fiili and mungani elections free of prejudice. Any dispute therefore arising must be settled locally.

The public is now aware that any malpractices resulting in violence, destruction and death will not escape the attention of the International Criminal Court (ICC) and that the perpetrators and their instigators will be hauled before the ICC at The Hague.   With their smartphones the electorate are going to record and stream what they observe as their own evidence as the counting is openly and honestly declared at the polling station. Eternal vigilance is said to be the price of freedom and in Ghana’s case, freedom and justice.  Fiili Fiili elections are the price of peaceful order.

It is left to the Electoral Commission to execute its function free of coercive influences in order to meet the expectations of the population. Free and fair (fiili fiili) elections are therefore the recipe for peaceful order.

* Fiili Fiili is local parlance for eagle-eye monitoring and Mungani is a local Hausa parlance meaning we have verified.