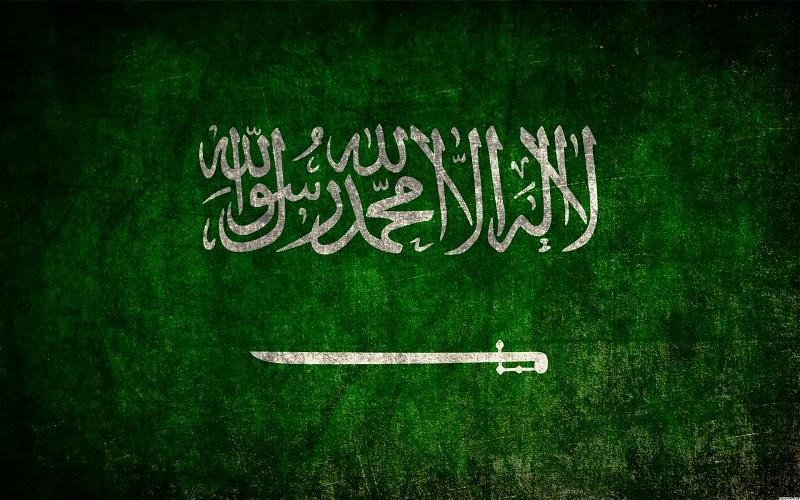 Iran, now emerging from years of diplomatic isolation by the West, is hell-bent on destabilizing nations in the Arab world and beyond in it is attempts to put Shi’a Muslims in power. That is the context in which the current worsening relations between Iran and Saudi Arabia should be understood.

On December 30, 2006, millions of Iranians poured into the streets across their country in a weird and unusual celebration. Ordinarily, the carnival-like outing should not have raised eyebrows because it was the day of Eid al Adha or the festival of sacrifice, a significant day on the Islamic calendar when Muslims mark the intended sacrifice of Father Abraham of his first son, Ishmael. But, the significance of the Eid was the least of the concerns of the jubilating Iranians.

It was celebration time nevertheless because Iran’s number one enemy, Saddam Hussein, was hanged just before dawn of that day. In fact, prominent Iranian clerics considered the execution their best Eid gift to the world as they claimed to have pressed for Saddam Hussein’s execution to coincide with the Eid. For unrelated reasons, similar weird celebrations took place in parts of Kuwait. The images that came out of Iran, of Muslims jubilating widely and celebrating the death of fellow-Muslims, indeed any death for that matter, shocked the Muslim world.

As far as the Shi’a establishment in Tehran was concerned, it was imperative for Saddam Hussein to go for being a Sunni leader who presided over the affairs of a Shi’a-dominated neighbour, Iraq. So desperate were the Iranian Mullahs to get rid of Saddam Hussein that they saw nothing wrong in working with America, ‘The Great Satan’, to achieve their aim. It is a secret of the market-place that the US-led coalition toppled Saddam Hussein based on reports, now discredited even by Washington, from Shi’a elements in Iraq and Iran.

In Iran, the commonest crime for which people are regularly hanged is to ‘wage war on God’. This is the charge often thrown at non-Shi’a Muslims as a way of whipping them into line. In 2014, between 650 and 750 Iranians, many of them Sunni Muslims, were hanged for ‘waging war on God’. The executions got so disturbing to have led the United Nations Special Rapporteur on Iran, Ahmed Shaheed, to declare that Iran ‘executes more individuals per capita than any other country in the world.’

The official figures for 2015 are pending but reports put them at above 1000. In fact, on eight different days last December, more than 40 Iranians were hanged across Iran, some of them in public. Among those executed was a woman who was hanged at the Qazvin prison while four men, including two brothers, were hanged at the Zahedan prison after a ‘clash with security forces’. Aside these advertised executions, there are reports of alleged government-sanctioned secret executions across Iran.

One of the most spectacular executions in 2014 was that of Sheikh Hashem Shaabani who was hanged for ‘espousing Arab sentiments’. Sheikh Shaabani, a well-known Iranian-Arab poet, was one of several Arab activists who were constantly persecuted by the establishment for their peaceful protests against Iran's anti-Arab racism. Aside the United Nations, Amnesty International, Human Rights Watch and allied rights bodies, individual countries desist from publicly raising their voices in condemning what is considered the internal affairs of Iran.

Earlier, specifically in 2008, prominent Iranian cleric, Ahmed Naroi, was among the several Sunni preachers and activists who were jailed and abused in a renewed crackdown. Part of the crackdown was the attack on the Abu Hanifa Mosque, a Sunni mosque and its religious school in Zabol. Aside staff and students of the mosque that were arrested and jailed, there were reports of assault on early editions of the Quran and historic Sunni religious books during the raid.

Outrageous as the figures are, they pale into insignificance when compared with public executions within the first decade of the 1979 revolution. The executions peaked towards the end of the Iran-Iraq war when, in one particularly bloody seven-month period from August 1988 to February 1989, nearly 5000 Iranians, some of them teenagers, were executed for ‘waging war on God.’ Most of those who were executed for ‘waging war on God’ were, in the real sense, Iranian Sunni elements who had to hang on suspicion of showing sympathy for the Sunni government of Saddam Hussein in Iraq.

Expectedly, these and other reports of regular assault on Sunni individuals and establishments in Iran must have riled the Saudi authorities even though there is no official report of any diplomatic spat arising therefrom. The logic is in keeping with international best practices: as a sovereign nation, Iran has laws that Iranian citizens must abide by, as part of citizens’ civic duties and irrespective of the opinions of outsiders of those laws! Now, doesn’t it amount to Shi’a impunity for Iran to be selective in interfering in the internal affairs of other countries?

Let’s stretch this further. It was, perhaps, in respecting the internal affairs of sovereign countries that Iran clammed up over the advertised abuse of Rohingyas in Myanmar. It was, perhaps, for similar reasons that Iran turned the blind eye in those dark days of ethnic cleansing in the Balkans. May be Iran was trying to be a good international player when it kept mute over the atrocities of Boko Haram in Nigeria, the al Shabaab in Somalia and allied killer groups across Africa. As far as Iran is concerned, all these are okay for as long as the killers and their victims are not Shi’a!

Ironically, Iran adopted selective condemnation as state policy after the Islamic revolution of 1979. It is hard to imagine that an Islamic country that saw nothing wrong with Boko Haram and al Shabaab suddenly regained its voice when impudent Shi’a activists in Nigeria placed themselves above local laws by blocking highways, harassing host communities, threatening top government functionaries and engaging in acts that bordered on sheer banditry. And, if one may ask, what, on earth, did Iran do to caution Mallam Ibrahim Yaqub aka Ibrahim El Zakzaky and his followers all these years against breaching the laws of their country?

As well as being Shi’a, Sheikh Nimr al-Nimr was a citizen of Saudi Arabia. And, being a Saudi citizen and a prominent Muslim leader places a huge burden on Sheikh Nimr, part of which is to ensure strict adherence to the laws of his home country. But, here was a man who, for whatever reasons, openly advocated a violent overthrow of the Saudi government even when he knew culprits get the noose for such crimes. Or, do Iranian Mullahs hang garlands on the neck of their citizens who ‘wage war on God’?

The world needs to give Iranian Mullahs the benefit of doubt. Iran is gradually stepping out of the cold after a series of agreements with Western powers led to lifting of sanctions. The Mullahs must have thought that time was now to gauge the world’s reaction to Iran’s return to international diplomacy. This is hardly surprising because Western-imposed sanctions never served as the deterrent they were meant to be, as Iran consistently trained militias, in the guise of Revolutionary Guards, who were sent too several Middle Eastern countries to press Iran’s global Shi’a agenda.

It does not matter whether it is acknowledged or not. But Iranian leaders should realize that the kind of Shi’a impunity that still drives their country’s foreign policy worked till the late ‘70s and early ‘80s. It should be realized that it is stiff-necked adherence to Shi’a impunity that has continued to expose Iran’s duplicity. It is also alienating Shi’a-inclined movements, not always in the good books of host communities anyway, in the Muslim world.

Iran cannot afford a second isolation so soon after seemingly patching things up with suspicious Western countries. No one should appreciate this better than the God-rivaling Mullahs in Iran.