Home » ICT, Media & Security » Bloggers and social media are not to blame for the Chase Bank crisis 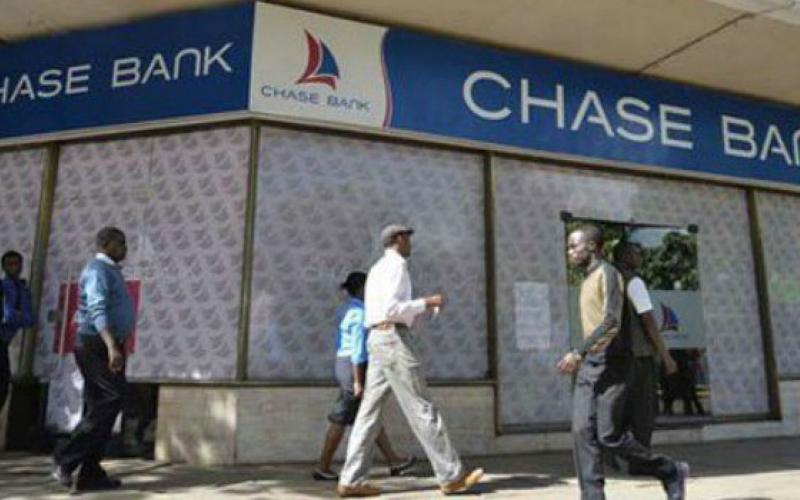 Freedom of expression is under threat in Kenya. In the past, bloggers have been arrested and detained on baseless charges. The latest turn of events is the Central Bank of Kenya’s allegation that bloggers are responsible for the collapse of one the country’s banks.

The continuous and sustained efforts to blame bloggers for the financial turmoil at Chase Bank cannot continue unabated. A statement from the Central Bank of Kenya (CBK) blamed bloggers stating “Chase Bank Limited experienced liquidity difficulties, following inaccurate social media reports and the stepping aside of two of its directors.”

Nothing can be further from the truth. Chase Bank was put under receivership on 7 April, 2016 for liquidity challenges due to lack of integrity by the management. None of the top directors, the Chairman and the Chief Executive are bloggers. No blogger or social media user was the recipient of the huge loans the directors and staff of the bank gave themselves, against banking regulations.

This social media narrative has been reiterated by the Deputy President William Ruto and other Kenyans online who include public officers. This line of thought is not new and it provides fodder to a narrative of intent to muzzle freedom of expression.

Social media is only a conduit. The medium provides a platform to share information that already exists. Muzzling it is a futile attempt to fight a person and institutions who deliver what is already there. The aggrieved parties in cases like these need to arrest the root causes of the problem.

The continuous malignant attempts to infringe on constitutional guarantees should be stopped. It has been a trend for public officers and some private institutions to call for the regulation of blogging and social media. What the Central Bank statement provided was to catalyze this regressive and uncalled for initiative. The National Bank of Kenya (NBK), in a statement early last month, also called for the regulation of blogging because they had been continuously defamed by one blogger (Read our response to it HERE).

We, the Bloggers Association of Kenya (BAKE), do not support the spreading of falsehoods online. No Kenyan online should take advantage of freedom of expression to disseminate information to either destabilize the banking sector, or any other individual or institution. We stand for responsible freedoms. We will, however, not sit back and allow repressive attempts to clamp down on genuine, accurate and instructive expression of freedoms that are meant to grow the country. We are proud of the millions of Kenyans who, on a daily basis, use the Internet responsibly.

A Statement from the Inspector General of Police Joseph Boinnet stated that a Mr. David Mukunzi Zawadi was arrested for spreading untruthful and unfounded rumors aimed at causing unnecessary fear and panic. BAKE asks that the Government follow due process and present the individual in question in court as soon as possible. If found guilty then let the law of the land takes it course.

We further hope that government agencies will move with speed to investigate and bring to book all individuals who take advantage of the sweat of Kenyans to misappropriate their deposits and investments. Innocent Kenyans are toiling day and night, suffering under tough economic times yet their hard earned sweat is being use for selfish private interests.

We also invite all reputation sensitive institutions to seek an appointment with BAKE to better understand how bloggers and Social Media works and how they can effectively and sustainably provide accurate information about their brand.