Home » Pan-Africanism » A nobody has passed on

A nobody has passed on 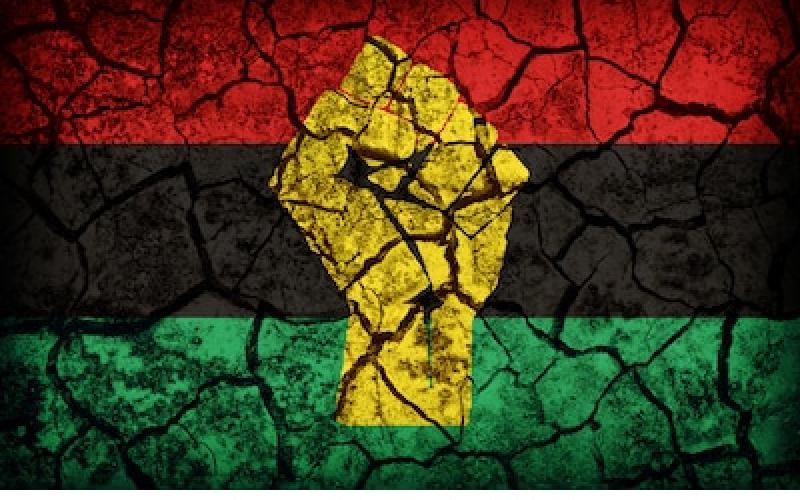 On 1 September of this year, at the Bugando Hospital in Mwanza, Tanzania, a nobody in particular joined his ancestors. Few – family, friends and home villagers – will note, let alone mourn, his passing. Yet, to me, Naijuka Kashiwaki was a real somebody.

A fine performance in secondary school landed him at the University of Dar es Salaam (UDSM) in July 1969. That was where I met him. Inspired by Mwalimu Nyerere, he had come imbued the spirit of Pan-Africanism and socialism. Joining the main socialist student organisation on the campus, the University Students’ African Revolutionary Front (USARF), right away, he distinguished himself through his commitment and fine oratory. When Yoweri Museveni, the first chairman of USARF, stepped down at the end of the year, Naijuka was elected to take his place.

His term in office was marked by a series of major achievements. Under the previous chairman, there had been talk about publishing our own magazine and starting self-education (ideological) classes. Both activities were actualised soon after Naijuka took the office. I worked closely with him in these projects. It was during his time that volunteer work in Ujamaavillages and educational visits by university students to secondary schools became more frequent. The jocular manner in which he conveyed serious ideas had a great appeal to school students.

Cheche, the USARF magazine, distinguished itself nationally and internationally as a forum for representation and discussion of issues relating to African liberation and socialism. Senior academics and members of USARF published well-researched papers in it. But its openness and independence was seen, as a political thorn by the state authorities. USARF and Chechewere thereupon banned in November 1970. On that night, he and I worked till early hours of the morning to write the final USARF statement, “Our Last Stand”, which was distributed to the general student body and the media the next day.

Naijuka also played a key role during the July 1971 pro-democracy uprising of the UDSM students, commonly known as the Akivaga Crisis. The students boycotted classes for nearly a week, protesting the unfair arrest and deportation of their leader, Symonds Akivaga. Naijuka’s reporting of the crisis for the Daily Newsprovided an accurate account of what was going on at the campus to the public. His reports effectively countered the misleading statements of the university administration and helped turn the tide of public opinion in the favour of the students. Later he wrote a detailed analysis of the report of the Mungai Committee, which had been established to investigate the student grievances. His critical analysis, also in the Daily News, exposed the limitations and biases of the report.

Yet, after graduation his career did not go far. His independent spirit did not sit well with his superiors. His frustrations mounted as he was bounced from here to there. Sadly, he sought solace in the bottle, a step that propelled him into a deep ravine from which he could not escape. In the last three decades of his life, this promising patriot was a jobless destitute, going from friend to friend for financial support. Afraid of feeding his negative habits, many kept a distance from him. It was a sad sight indeed.

Naijuka’s case reveals the extent to which even a fine personality can damage itself. It as well shows the gross inability of our society to assist and rehabilitate the youth who due to some cause have fallen into dire situations.

It also gives us a lesson on history. We are told that great individuals make history. In the struggles against colonial rule and beyond, the great leaders made change happen. And geniuses make scientific discoveries. But these are half-truths. The achievements of outstanding people, in any walk of life, rest on the bed rock of the efforts and achievements, small or large, of the multitude. These activists and investigators lay the social, material and intellectual foundation upon which the leader or the genius achieves his or her successes. But we forget the former and only remember the latter.

Naijuka was one of those dedicated activists in a time when our nation sought to build a society based on equality and social justice. He exemplified the duty of university students to serve the interests of the people and not bow down to the demands and enticements of big business, the so-called donors and the authorities. He was appalled at the self-centred greed that characterises the present social system in Africa and the world. In the struggle for a better world, our people should nurture, protect and celebrate valiant activists like him of today who are striving for human dignity, social justice and equality. Else the powers that be will marginalise and neutralise them without mercy.

So I say: Farewell Comrade Naijuka; rest in people. We will not forget you. You were a genuine son of Tanzania and Africa. We recall what you wrote in “Our Last Stand: ideas cannot be killed; they live on. The socialistic ideals for which you struggled live on. One day, Africa will get there.

* Karim F Hirji is a retired Professor of Medical Statistics and a Fellow of the Tanzania Academy of Sciences. He can be contacted at <[email protected]>