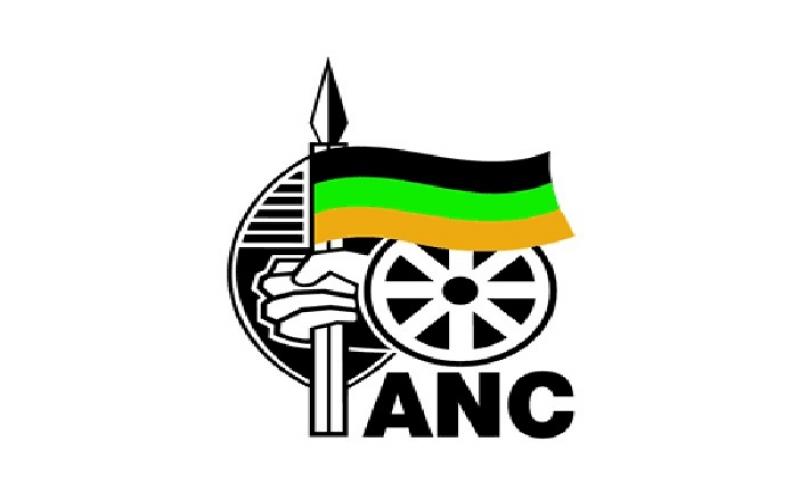 The African National Congress Western Cape Provincial Secretary Comrade Faiez Jacobs, Muslim Judicial Council Deputy President Mawlana Abdul Khaliq Allie, Chairperson of the National Coalition 4 Palestine Reverend Edwin Arrison and others held a press conference, which, among others things, announced that there would be a public protest march on 15 May 2018 in Cape Town, South Africa to the Parliament of South Africa. The march will be in solidarity with the Palestinian people’s #GreatReturnMarch as well as in protest against Israel’s recent killing of over 30 Palestinians including youth and journalists. We will be demanding decisive action to be taken by our government starting with the implementation of the downgrade of the South African Embassy in Israel to a liaison office.

South Africans will be celebrating Freedom Day on the 27th of April. Our freedom, which our people fought for, and some died for, was only but possible because of our friends in the international community who made our struggle their struggle, who campaigned in support of us and who advocated for boycotts, divestments and sanctions against the then apartheid regime.

The Palestinians were at the forefront of that international movement having lent us financial, military and other forms of support. Thus we gather and express solidarity with them not as a favour to the Palestinians but out of a revolutionary duty.

A word on the Gaza Strip

The Palestinian Gaza Strip has been described by Archbishop Desmond Tutu as an open-air prison camp. It is the world’s most densely populated piece of land (25km by 6km with over 2 million people). It is an area of severe human suffering.

In an act of celebrating life, instead of succumbing to oppression and death, Palestinians declared that between the 30th of March 2018 till the 15th of May 2018, for six weeks, in what they have dubbed the #GreatReturnMarch, they will be gathering at weekly non-violent protests, along the border of Gaza and Israel.

On the first day of this #GreatReturnMarch initiative, on the 30th of March 2018, on Good Friday, Palestinians gathered, as promised, un-armed, at a nonviolent and peaceful protest along the Gaza border. In response, Israeli snipers started shooting at the gathering, turning the day into Bloody Friday. Israeli snipers shot dead, on that day alone, 16 Palestinians, including teenagers, and injured over 1500 civilians including more than 150 children under the age of 16 (several now left with life altering disabilities).

To date, since the 30th of March, Israel has killed over 30 Palestinians – that is, on average, 10 people a week. One such murder by the Israeli regime is that of the 30-year-old Palestinian photo journalist Yaser Murtaja who was hit despite wearing a blue flak jacket marked with the word “PRESS”, discerning him as a journalist. Another of the Palestinians to be killed was 26-year-old Amro Samour. He was a farmer who dedicated his life to planting and agriculture with his father, mother and siblings. He recently got married and had a child. Another tragic story is that of the young Mohamed Abu Nmr (26 years), a sand sculpture artist, who just the day before he was shot and killed had created a sculpture on Gaza’s Beach reading “I will return”.

We gather here today to condemn in the strongest possible terms the horrific killing by Israeli snipers of unarmed Palestinian civilians, youth and journalists.

However, we also gather here to celebrate the human spirit of resistance. Like us during the darkest days of apartheid, Palestinians are finding creative means of resisting the illegal Israeli occupation and apartheid regime. Instead of dying in silence, Palestinians have decided to march for life. The #GreatReturnMarch is a protest of a people who want nothing more than to live in dignity.

Upcoming South African protest on the 15th of May 2018

The African National Congress, the Muslim Judicial Council and the National Coalition 4 Palestine held a meeting last week to discuss the growing anger from our members and communities against the increasing violence by the Israeli regime and the clamping down of the #GreatReturnMarch.

We have subsequently decided to call for a major public protest march on the 15th of May 2018 in Cape Town. The march will be in solidarity with the Palestinian people’s #GreatReturnMarch as well as in protest against Israel’s recent killing of Palestinian civilians. We will be demanding decisive action from our government starting with the implementation of the decision to downgrade the South African embassy in Israel to a liaison office.

The 15th of May 2018 is significant because, firstly, it will be the culmination of the Palestinian people’s #GreatReturnMarch, but it is also the day that Donald Trump has declared that the US Embassy will be moved, in violation of intentional law, from Tel Aviv to Jerusalem. Finally, the 15th of May also marks the 70th anniversary of the 1948 Palestinian Nakba (or, in English, “Catastrophe”) when more than 700 000 indigenous Palestinians were expelled from their homes by pro-Israeli forces. A displacement that preceded the creation of the Modern State of Israel at the expense of the existing indigenous Palestinian population.

Palestinians are daring to dream of freedom, we are supporting them to make that dream a reality. As our President Cyril Ramaphosa said over the past weekend at the funeral of Mama Winnie, that her spirit “lives on in the Palestinian teenager who refuses to stand by as he is stripped of his home, his heritage and his prospects for a peaceful, content and dignified life.” We will be gathering on the 15th of May on the streets of Cape in that spirit of resistance.